Hand Sanitizers: Do They Help Stop All Germs?

With winter cold and flu season in full swing—and a new strain of norovirus circulating—everyone’s trying to dodge the bugs. Norovirus causes intestinal illness, and it’s often the root of outbreaks at schools and in nursing homes. The question is: How best to avoid infection? Thorough hand washing is typically recommended. But use of hand sanitizers is promoted, too. However, a recent study found that staff in long-term care facilities who relied too much on hand sanitizers over hand washing actually reported more outbreaks of norovirus-related illness. 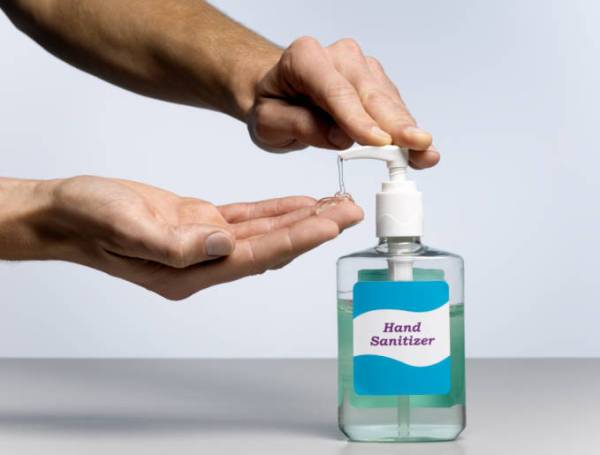 Hand sanitizers have a form of alcohol, such as ethyl alcohol, as an active ingredient. It works as an antiseptic. Other ingredients may include water, fragrance, and glycerin.

“Alcohol-based hand sanitizers are clearly a very useful and important method to prevent most bacterial and viral infections, with rare exceptions,” says Aaron E. Glatt, MD, executive vice president of Mercy Medical Center, Rockville Centre, Long Island, NY. He is a spokesman for the Infectious Diseases Society of America. Viruses cause colds and flu. Hand sanitizers won’t work, Glatt says, against the infection caused by C. difficile, a bacterium that can lead to life-threatening inflammation in the colon. “This study does not change my routine recommendation that people should use hand sanitizer,” Glatt says. He sees them as especially useful when water is not available.

In this study, CDC researchers looked at the use of hand sanitizers by the staff in 91 long-term care facilities. In those where the staff were equally or more likely to use the hand sanitizers over soap and water for routine hand hygiene, the chance of an outbreak was nearly six times greater. “It’s one study,” says Glatt. More research is needed, he and other experts say. 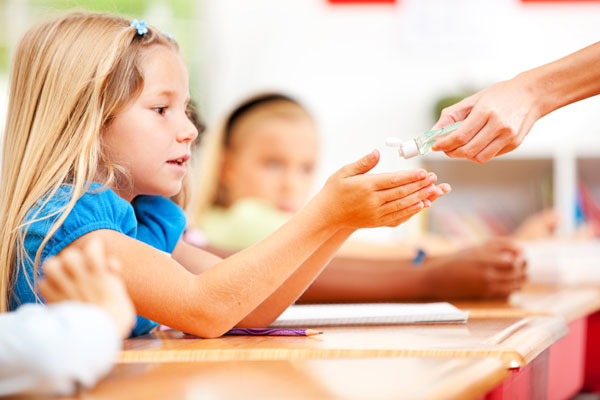 So, is hand washing better than hand sanitizers to prevent infection spread? Both are important, say Glatt and Brian Sansoni, spokesman for the American Cleaning Institute. “Soap and water are number one,” says Sansoni. “Hand sanitizers are a very effective additional tool.” The sanitizers are meant to supplement, not replace, good old-fashioned soap and water washing, Sansoni says. The CDC agrees. It says that for norovirus, washing hands is your best prevention, especially after using the bathroom, changing a diaper, and before eating and doing food prep. Sanitizers may help, but “they are not a substitute for washing with soap and water.” They also can be used if soap and water aren’t available,” the CDC says.

Proper hand washing involves “20 to 30 seconds of vigorous scrubbing with soap and warm water,” Glatt says. “It’s the physical rubbing that does a lot of the work. But the soap is important.” To use hand sanitizers properly, use one or two squirts or pumps, Sansoni says. Rub hands together briskly, front and back, between fingers, around and under the nails, until hands are dry. Use normal household cleaning agents such as bleach to wipe down surfaces such as diaper-changing tables, Glatt says. “Pay careful attention to infection control,” he says. “Wash [hands] with soap and water before preparing food. If you are sick, don’t prepare food.” Those with more than one child should be careful to wash their hands between tending to a sick child, such as diaper changing, and tending to a well child, he says.