Prescription drug prices at U.S. pharmacies can vary widely, and failing to shop around could result in people overpaying by as much as $100 or more a month on average, depending on the drug, a new study finds. 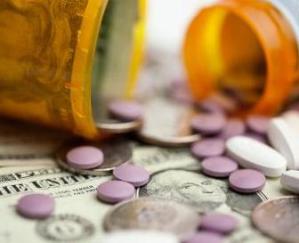 Researchers at Consumer Reports called more than 200 pharmacies across the United States to get retail prices (out-of-pocket costs) for a one-month supply of five popular medicines that have recently gone generic. The medicines were: the diabetes drug Actos (pioglitazone); the antidepressant Lexapro (escitalopram); the cholesterol-lowering drug Lipitor (astorvastatin); the blood thinner Plavix (clopidogrel); and the asthma drug Singulair (montelukast).

For a one-month supply of these drugs, there was a $749 difference between the highest– and lowest-priced stores—a more than four-fold difference, according to the study in the May issue of Consumer Reports magazine.

Overall, Costco outlets had the lowest retail prices and CVS had the highest, the report found. Among the specific findings:

Different business approaches are one reason for the wide price variations, according to Lisa Gill, prescription drugs editor at Consumer Reports. “It really comes down to a store’s business model. For example, big box stores tend to use their pharmacies as a way to get consumers through the door with the expectation that they’ll buy other things,” she explained in a Consumer Reports news release.

If you want to get the best deals, shop around and always request the lowest price, Gill advised. “A consumer can’t assume that the price of their prescription medications is set in stone,” she said. “One of the big takeaways is that you have to ask for the best price and see if your pharmacist will work with you. Especially for the independent pharmacies, if they want to retain your business and loyalty, they will help you get the best price,” she said. 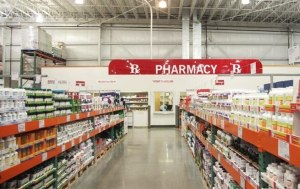 Other ways to save money include:

One thought on “Shopping Around Brings Steep Prescription Drug Savings”