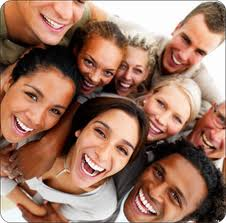 A new study from the U.K. claims that people who enjoy life will have better physical function and faster walking speeds than their more pessimistic counterparts. We already know there are health benefits associated with a positive outlook on life.  A study from 2013 suggested people who have happy marriages also enjoy better physical health than couples in stressful marriages. In 2012, a study by researchers at University College London (UCL) in the U.K. found seniors who enjoy life more tend to live longer. As part of a follow-up study testing the link between happiness and physical performance, the UCL researchers have assessed the enjoyment of life of 3,199 participants aged 60 years or older. 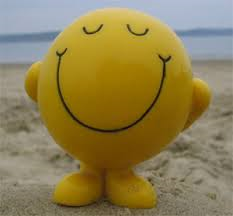 The participants in the study were asked to rate on a four-point scale how much they subscribed to the following statements: “I enjoy the things that I do,” “I enjoy being in the company of others,” “On balance, I look back on my life with a sense of happiness” and “I feel full of energy these days.” Interviewing the people in the study, the researchers then assessed to what extent they had difficulty performing daily activities, such as bathing or getting dressed.  They also measured the walking speed of the participants.

The study found that people who had a low sense of well-being were more than three times as likely to experience problems in performing daily activities. “Our results provide further evidence that enjoyment of life is relevant to the future disability and mobility of older people,” says Dr. Steptoe, co-author of the study. “Efforts to enhance well-being at older ages may have benefits to society and health care systems.” Although the study recorded—perhaps unsurprisingly—that people suffering from chronic illness and lower levels of enjoyment of life, Dr. Steptoe says the link between happiness and physical health is not simply that happier people are healthier: “This is not because the happier people are in better health, or younger, or richer, or have more healthy lifestyles at the outset, since even when we take these factors into account, the relationship persists. Our previous work has shown that older people with greater enjoyment of life are more likely to survive over the next 8 years; what this study shows is that they also keep up better physical function.” 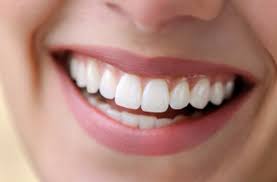 Dr. Steptoe’s previous study found that nearly three times more people in the study group of over 50s who had low enjoyment of life and died, compared with participants who enjoyed life more. That study considered social isolation in seniors—having few hobbies or social interactions—as being a factor in a loss of enjoyment in life. It found that 1 in 6 people aged 50 and over living in England were socially isolated. But there was also a socio-economic aspect—the wealthier seniors were half as likely to become socially isolated as the less wealthy people in the study.

In the new study, people with higher socio-economic status and education were also more likely to enjoy life. Married and working people also scored higher on the happiness scale than retired or single seniors. “The study shows that older people who are happier and enjoy life more show slower declines in physical function as they age,” Dr. Steptoe concludes.

“They are less likely to develop impairments in activities of daily living such as dressing or getting in or out of bed, and their walking speed declines at a slower rate than those who enjoy life less.” 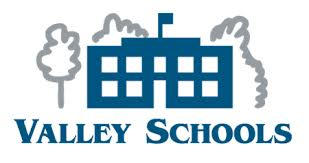